We all have a desire to be healthy and to have an aesthetically pleasing and comfortable place in which to reside. There’s been a lot of talk recently as well as some casual studies done that hint at a homes style, decor, and layout having an effect on the health of homeowners. While this might seem like silly nonsense at first the studies performed recently show a strong correlation between a homes overall design and atmosphere and the health of those who reside therein.

While no one is certainly claiming that by rearranging a home, giving it a new coat of paint, or refurbishing a dwelling will make somebody obese or even automatically get them in shape, these studies do show that the overall mood of the home can affect the overall mood of its owner and their families. One example found in a study was the color of a home’s interior paint. Studies found that homes with older paint jobs and those featuring darker and drab colors tended to feature homeowners who were often tired, out of shape, and required more sleep. In sharp contrast homes with brighter and more exuberant coloring featured homeowners with gym memberships, having more energy, and being overall healthier.

The studies also examined several other aspects of homeowners lives. For example the location of a home was shown to correlate directly with health of homeowners. Homes located in Minneapolis, Albuquerque, and Denver ranked highest in healthiest homeowners. While correlation doesn’t always equal causation there is good reason to think that these areas and their crisp and clean environments lend themselves to living and being healthy.

Also looked at in the studies were the types of maintenance needed and performed by homeowners. In homes that were much more moody or dark studies found that handymen and even TV repairman were called upon much more frequently than in brighter types of homes and in those homes featuring the right layouts as well as those in areas found to be healthier.

So what exactly do these studies mean? Without further research nothing concrete though there are some strong conjectures and correlations. Any persons looking to purchase a new home or redecorate their existing home however might want to seriously consider the findings of these studies in order to avoid things that might make it easy for them to become unhealthy, overweight, or depressed. 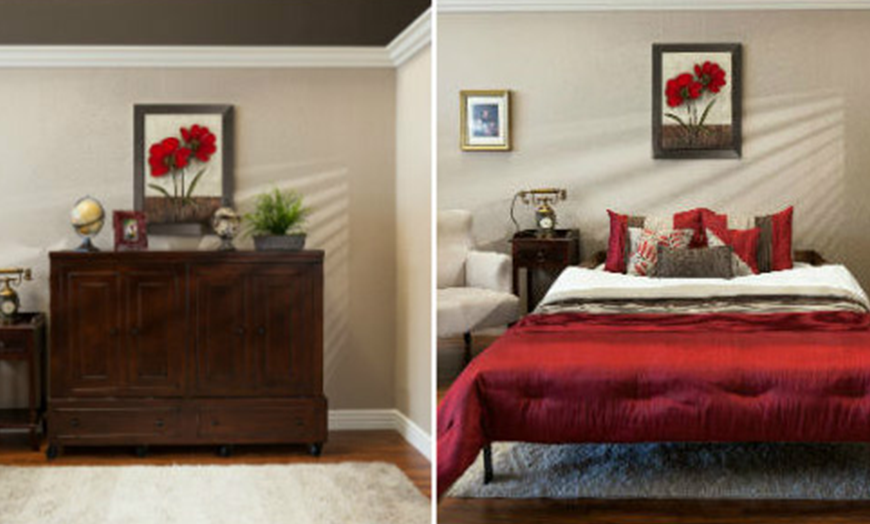 How to Choose a Wallbed Mattress 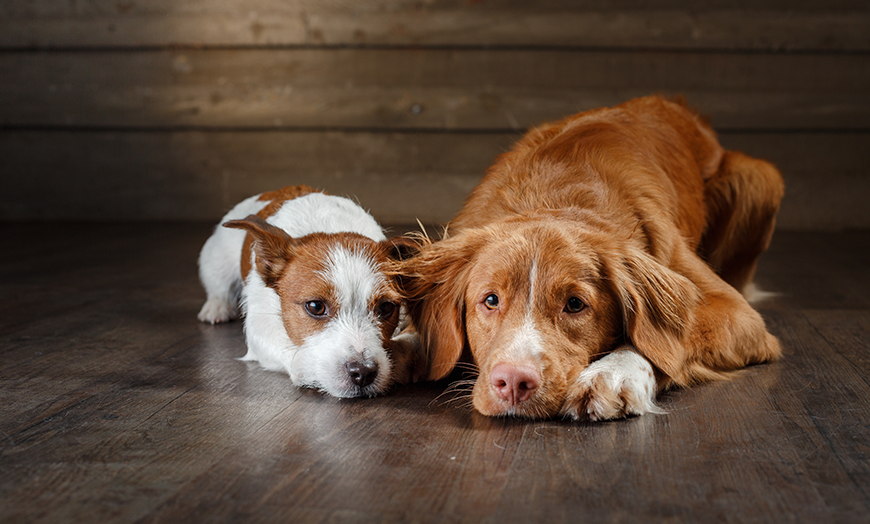 How to Choose the Right Wood Floor if You Have Pets 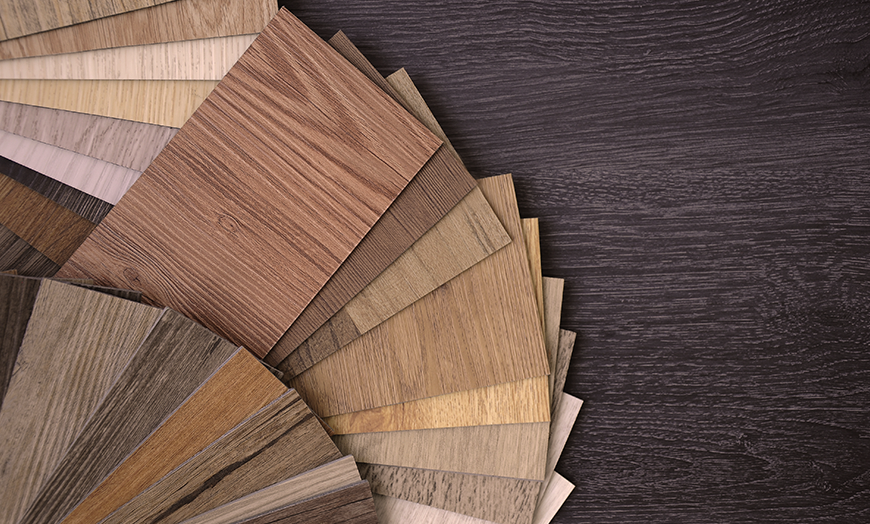 How to Choose between Solid Hardwood or Engineered Hardwood